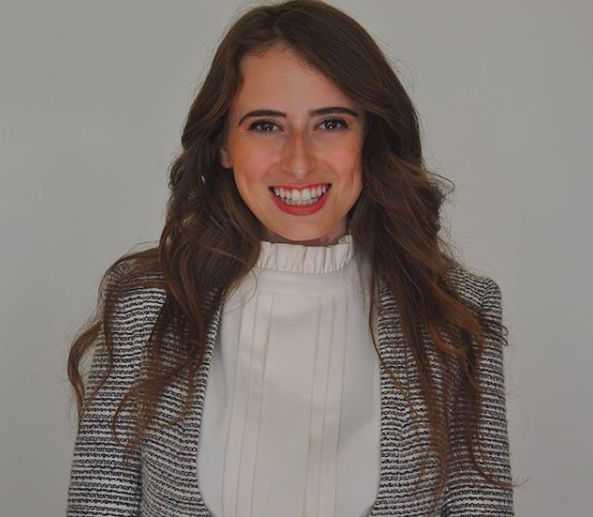 After interning with Professor Nezhat over the summer, I became involved with Worldwide EndoMarch because I was touched by the testimonials of patients living with endometriosis. Observing Professor Nezhat in the operating room and especially when he interacted with patients, whom he always treated with the upmost dignity and respect, I appreciated the importance and honor of being there for people during their most vulnerable times. Countless women came to Professor Nezhat with vignettes of a similar story: they had been told that painful periods were normal and symptoms such as infertility or abdominal pain existed only in their heads. In extreme cases, some women mentioned being referred to psychological services rather than reproductive specialists in order to deal with the pain. Unfortunately, this pattern exists due a lack of awareness about issues regarding female reproductive healthcare and a deficit in funding of research regarding these issues. As a prospective physician, I hope to broaden my role as an advocate. I believe it is important for those on the front-line of health to fight for awareness about both the medical and non-medical impediments to living a healthy life. In the United States, especially, where we are encountering more chronic diseases, the responsibility of the physician to be a patient advocate has grown. The role of the medical profession, in my opinion, should be to equip all persons with appropriate health education, encourage them to practice self-care, and provide people with opportunities in their areas to seek healthcare from professionals in the medical field. Essentially, the physician should promote and support access to healthcare for all persons. Although it is a partnership between the medical professional and the patient, physicians have a responsibility to advocate for the health of the members of their community.

In my role as Director of Education for Worldwide EndoMarch, I advocate for women suffering from endometriosis by raising awareness and educating prospective physicians and the general population about this debilitating disease.

I have started chapters of Worldwide EndoMarch at several universities, including my alma mater UCLA, organized Worldwide EndoMarch events at college campuses, and assisted in the creation of a pioneering program to educate prospective physicians about endometriosis. As an advocate, I think it is important to raise the social consciousness about the problem and sow the seeds for change. The importance of patient advocacy became increasingly relevant as I learned about the sordid history behind endometriosis that framed women as heretics or villains for complaining about their pain. Even more shocking is the fact that treatment for endometriosis has not changed remarkably over the centuries and this seems to me to be a glaring gap in female reproductive health care as the disease affects 1 in 10 women. The progress that has been made through advocacy for this disease has been astounding and Worldwide EndoMarch has been at the forefront of that progress.

Recognizing that the patient’s interests should be at the forefront, I strive to be a physician who encourages a collaborative physician-patient relationship and works with other doctors in order to raise awareness.