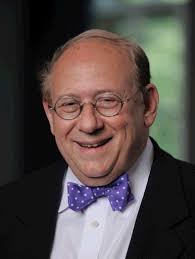 Congratulations to the esteemed recipients of the 2019 Endo Heroes of the Year award, whom we are recognizing for their lifetime devotion and outstanding contributions in research and clinical care of patients with endometriosis.

Dr. Decherney is the past editor of the Journal of Fertility and Sterility, which is the bible of reproductive endocrinology and infertility specialists. While he was the editor, Fertility and Sterility published the first paper introducing video-assisted endoscopic surgery and the first papers regarding excision and management of extensive endometriosis involving bowel bladder, ureter, diaphragm, and other diseases of the reproductive organs. The first laparoscopic excision of endometriosis with the CO2 laser by Drs. Nezhat was also published in Fertility and Sterility under the direction and editing of Dr. Decherney. These were methods and techniques developed by Drs. Nezhat, which revolutionized modern-day surgery. It was Dr. Decherney, who had the vision and the foresight to accept and promulgate these papers, which opened the path for surgeons around the world to help their patients. These techniques would come to be published in many other important journals many years later, but Dr. Decherney was ahead of everyone else in accepting them for publication at the time that he did. He was a visionary. 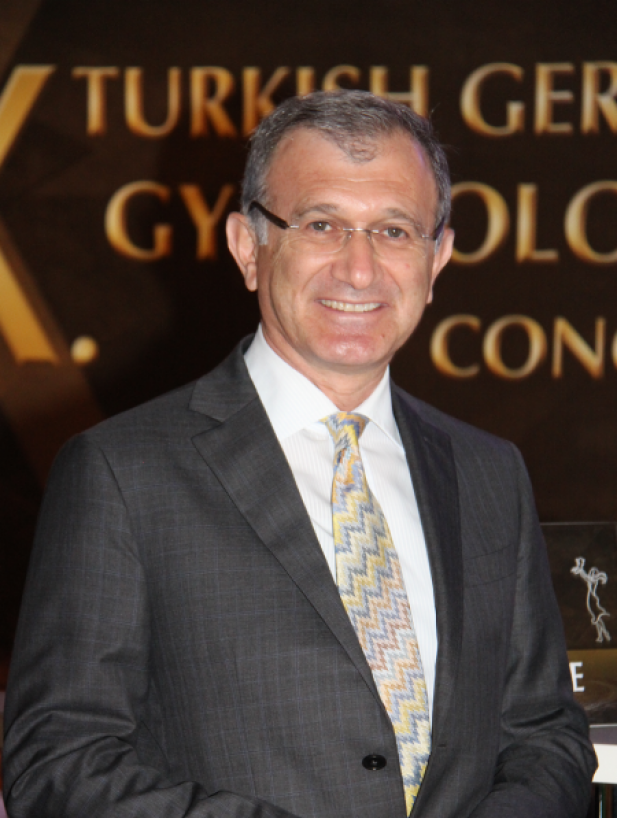 Dr. Ünlü is director of Obstetrics and Gynecology Department at the Bakirkoy Hospital of Acibadem University in İstanbul. He is the founder and the president of the Turkish-German Gynecological Education and Research Foundation which provides funds and grants to a large number of Turkish and German colleagues. He holds the paramount gynecologic and obstetric congresses of Turkey every two years together with his German colleagues and he has made an enormous contribution to women with endometriosis by advancing and teaching endometriosis in his biannual meeting attended by several thousands of people. Dr. Ünlü also contributes to the community with scientific and social responsibility projects.

In 1993 he was one of the founders of the Endoscopic Surgery Unit and Endometriosis Center of the Ankara University.

Dr. Ünlü has published extensively. He is the founder and the Editor-in-chief of Journal of Turkish-German Gynecological Association which has been in publication for 20 years.

In 2007, he was honored with a “Merit of Certificate” by the president of the Federal Republic of Germany on account of his medical contributions to Turkish and German medicine. He was also elected as the Turkish President of ESIDOG in that year. Dr. Ünlü represented Turkey as an advisory board member in ESHRE many times. In 2014, he has also received Honorary Membership to the German Gynecology Association.