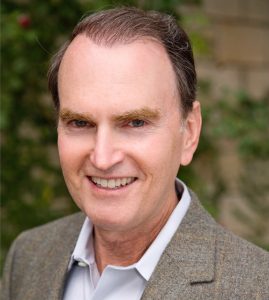 Each year, Worldwide EndoMarch selects one person who has contributed significantly to those affected by endometriosis, and names him or her the “Endo Hero of the Year.” This year, we are proud to honor Dr. Paul Wetter, Chairman of the prestigious Society of Laparoendoscopic Surgeons, the largest multidisciplinary minimally invasive surgical society in the world. Dr. Wetter has been nominated and elected unanimously by the Worldwide EndoMarch Board of Directors as the 2018 recipient of the “Endo Hero of the Year Award”, for his outstanding contributions to Worldwide EndoMarch’s goals. Among his initiatives, Society of Laparoendoscopic Surgeons has started a subspecialty surgical fellowship for endometriosis, the first ever in any academic setting.